Edward Thorp is a pretty well known in the gambling scene as well as in the financial markets. Think of him as the mean who not only beat the dealers, but a person who also beat the markets.

Thorp, a professor at MIT in the late 50s, wanted to find a way to get an edge of gambling games like blackjack, baccarat and even roulette. Obviously he won and is now thought of as the father of card counting.

In this Edward Thorp interview, we talk about Edward’s path from his gambling roots to what he does as a trader today. He has a lot of insightful things to say and I wish I had more than 60 minutes with him, though having I’m grateful for the opportunity to speak with him at all.

He has a new book out called “A Man For All Markets” out now.

Click here to get your free copy of The Comprehensive Guide to Trading Mentorship. 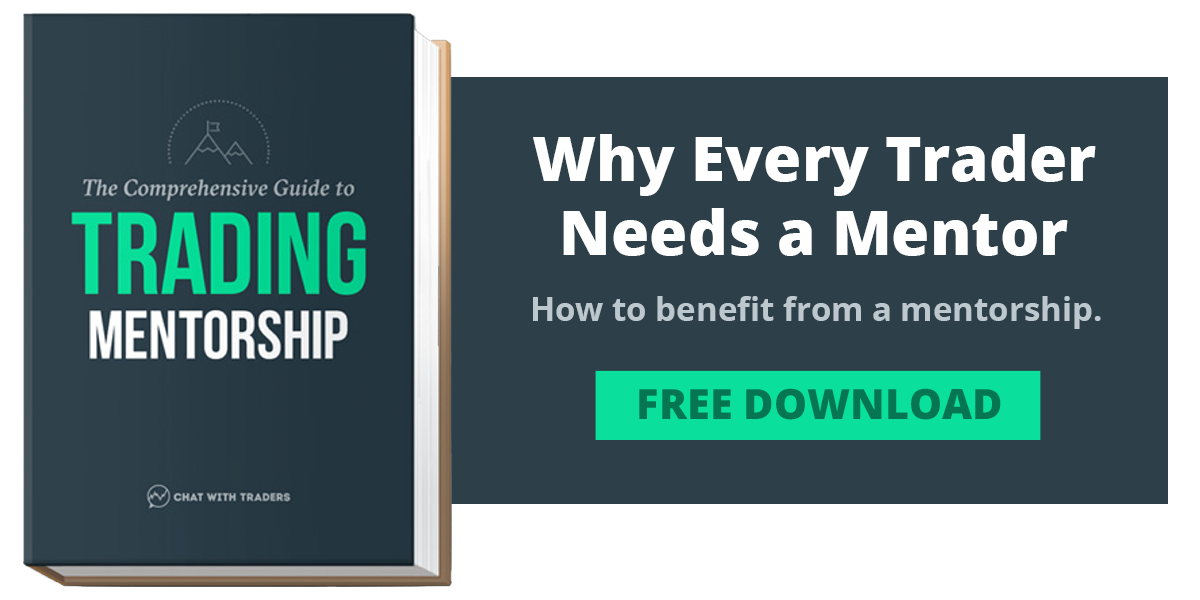