Should you trade a cap-weighted or equal-weighted index ETF?

What is a cap-weighted index ETF?

In a capitalization-weighted index ETF the biggest companies receive the heaviest weightings. The S+P 500 is the most widely known and widely-used index. SPY is the ETF designed to mirror the index in construction and performance. In the SPY, the largest 10 companies hold a cumulative 17.5% weighting and the top 20 account for 28%. Here are the biggest 10 stocks as of 06/03/2016:

What is an equal-weighted index ETF?

In an equal-weighted index ETF, each component carries approximately the same influence. The Guggenheim S+P 500 Equal Weight Index ETF, symbol RSP, is a large and popular ETF of this type. In this ETF, Apple (AAPL) has a weight of 0.18% and Diamond Offshore (DO), the smallest company in the S+P 500, carries a weight of 0.21%!

So which one should you trade?

In every market cycle, there are periods when the stocks of smaller companies outperform those of their large-cap brethren. From 1979 -2015 small beat large 20 of 37 years. Interestingly, the relative outperformance of these competing index weightings appear to run in cycles. However, this is accompanied by increased volatility (compare RSP to SPY during the 2008-2009 melt-down) For the past year, the big dogs have bested the small guys. Smaller companies also tend to get a relative performance boost at the beginning of bull markets and economic expansions.

So which one should you trade?

Basically, it comes down personal preference. If you desire more exposure to smaller stocks or perhaps more “balanced” exposure, i.e. “Is an index ETF of 500 stocks in which the top 20 holdings (4%) account for 28% of its assets, the kind of balance I am looking for?”), an equal-weight ETF may be for you. If you watch relative strength, you may be able to pick up some clues as to which style may be on the verge of outperforming the other.

Want trade ideas with an overall inception-to-date return rate above 90%, verified by independent third parties? Get access to the next generation of daily trade alerts with your very own Daily Profit Machine today: 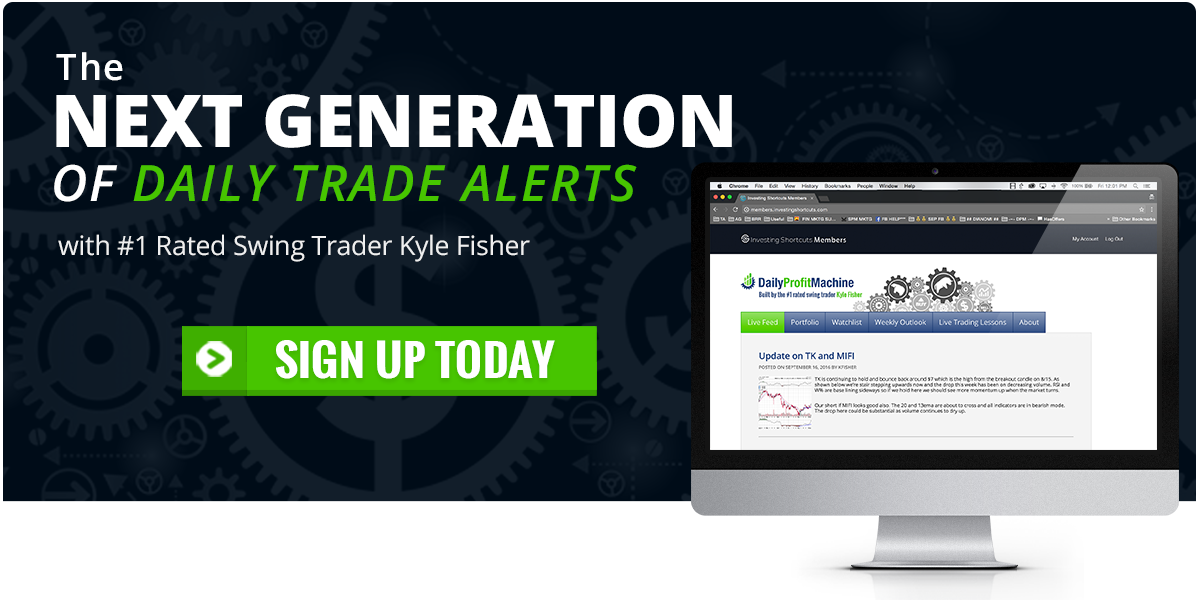 Want trade ideas with an overall inception-to-date return rate above 90%, verified by independent third parties? Get access to the next generation of daily trade alerts with your very own Daily Profit Machine today: